The 4 Eras of SUFC 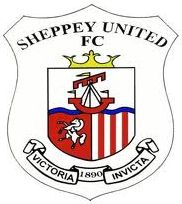 Sheppey United FC was formed in 1890 by a merger of Sheerness Victoria and Invicta, and initially played at the Sheppey United Cricket Club ground at Botany Road. The first match was at Sittingbourne on 20 September 1890, with Sheppey running out 3-1 winners despite turning up with only ten players. The match report referred to us as ‘the Sheppeyites’, hence the club nickname ‘The Ites’, which remains to this day.

They were founder members of both the Southern League and the Kent League in 1894. In the Southern League they were placed in Division Two, in which they finished as runners-up in the first season, before losing the promotion/relegation test match against Clapton 5–1.

The following season they finished second again, and this time won the test match, defeating Royal Ordnance Factories 4–2 to earn promotion to Division One. At the end of the season they left the Kent League. The season also saw the club make their debut in the FA Cup when they played Millwall Athletic, but lost 4–0.

At the end of the 1938–39 season Sheppey finished bottom of the league and should have been relegated, but the league was suspended due to the Second World War. After the war Sheppey were placed back in the top division of the Kent league for the 1945–46 season. The club then remained in Division one until the 1958–59 season when the Kent league stopped.

Sheppey United sold the much-loved Botany Round ground to developers in 1992 to clear a massive overdraft, and this started a long and slow death for the club.

Initially this did not appear to present too many problems as Sheppey romped away with the Kent League title, whilst ground-sharing with Faversham Town, losing only two out of forty games. Ultimately however, as the club spent most of the 1990s trying in vain to find a new home on the Island, years of playing away from Sheppey began to take its toll, as the club moved from Faversham, to Canterbury, and then to Sittingbourne. Attendances fell sharply as supporters increasingly became disenchanted with traveling off the Island for ‘home’ games, and the club could no longer afford the rents involved.

In March 2001 the club resigned from the Kent League and their record was expunged. The senior team was disbanded until being reformed in 2003, when they joined Division Two East of the Kent County League. They finished second in their first season and were promoted to Division One East. The club was renamed AFC Sheppey in 2007, but was disbanded and reformed under their original name prior to the 2010–11 season. 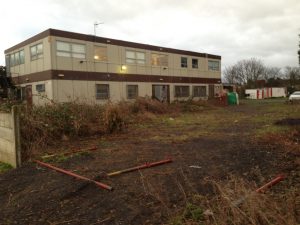 In June 2013 the club merged with Sheerness East FC to become Sheppey & Sheerness United FC competing in the Kent County League Premier Division with the club playing their home games a Holm Park formerly Canning Town Gasworks and then Sheerness Steel Sports Ground. The season saw the club win the Kent FA Intermediate Challenge Shield and finish runners up in the league and were promoted to the Kent Invicta League.

In the summer of 2014 the club was renamed back to Sheppey United FC.
Major investment has been injected into Holm Park including: perimeter fencing, new dressing rooms, club house refurbishments, floodlights, stands, levelling the main pitch including installing drainage and sprinkler system.
A second place finish in the Kent Invicta League was achieved at the end of the 2015/16 season gaining promotion to the Southern Counties East Football League Premier Division. The Kent Invicta League merged into the Southern Counties East Football League that summer forming Division One. 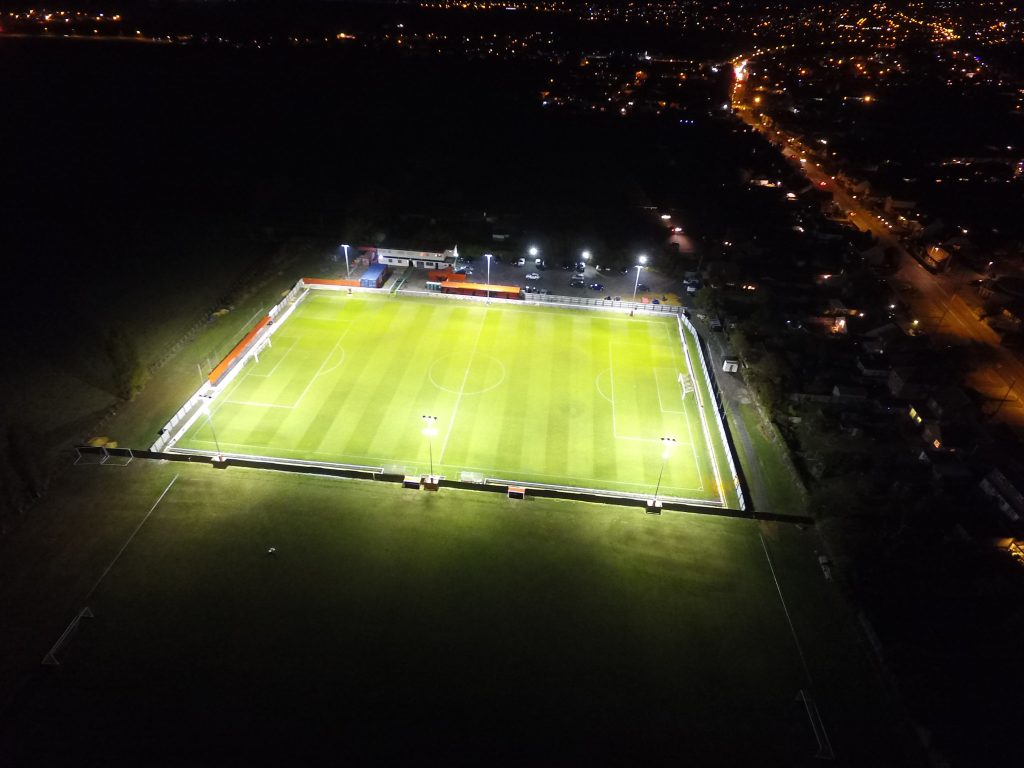 2016 was a remarkable season for the club winning the Kent Senior Trophy, beating Ashford United on penalties at Maidstone United’s Gallagher Stadium in front of a crowd of 870, whilst Holm Park’s ground regeneration saw 715 fans flock to the stadium for a home match against Glebe.

A sixth-place finish in the SCEFL Premier Division was a great achievement in the clubs return to Step 5 of the Non-League pyramid.