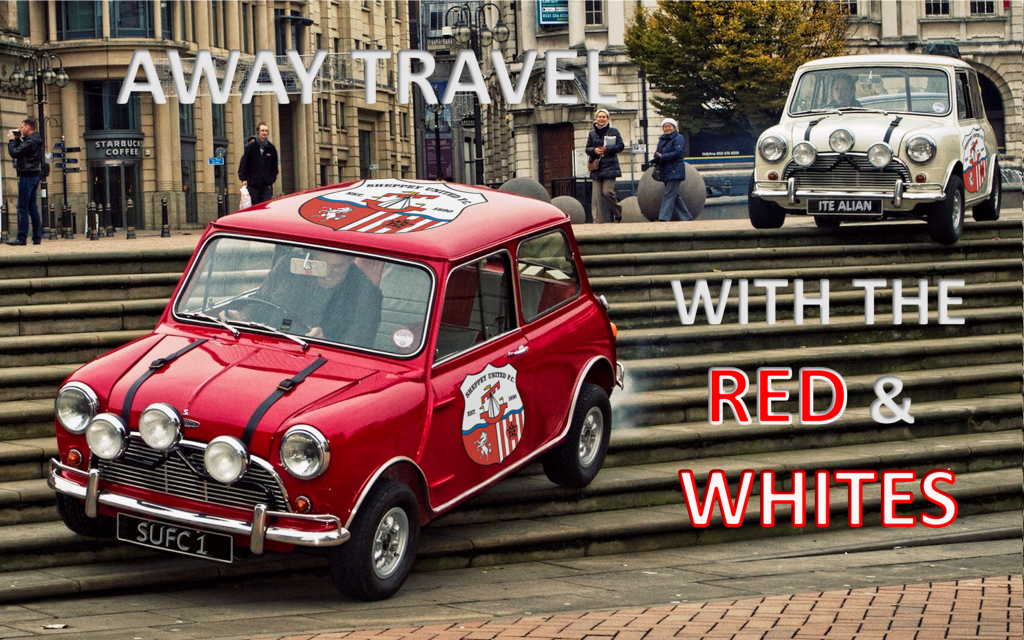 When travelling by car from the M25, leave at junction 7 signposted for Croydon and join the A23 northbound. Follow the road for about 8 miles through Coulsdon, Purley Cross and past the old Croydon Airport. Stay on the A23 until you reach a roundabout (Lombard Roundabout). You will pass the Mitcham Road Cemetery on the left hand side and then take the third turning on the left, Silverleigh Road. Keep to the left onto Trafford Road which becomes Mayfield Road after about 100 yards.If coming from the north then follow the A23 through Streatham and Norbury until you reach the roundabout (Thornton Heath Pond). Keep on the A23 and take the first turning on the right which is Silverleigh Road. Continue as above.

Station: Deal ¾m. Out of station and up Queen Street, then right into London Road and over bridge, straight on into St Leonard’s Road where London Road bears right, and entrance to ground is on left.

By Road: Exit the M2 at junction 3, and follow directions for Chatham & Town Centre. You will then pass a Homebase & Toys ‘R’ Us on the left hand side. Continue straight over the roundabout and then there is a split in the road, where you bear right for Chatham; this is Maidstone Road. Follow this, continuing straight over the cross roads and you will see a petrol station on the left. Bournville Road is opposite the petrol station on the left. Ground entrance is first left.

By Rail: Train to Chatham Station. Turn right on leaving the station and right again you are now on Maidstone road continue up Maidstone Road till you pass a cemetery on the left ground is next left.

Station: Longfield 1½m. Right out of station and at once bear right into footpath alongside railway, and at end right into Ash Road, then up hill, right into Castle Hill, left into Valley Road, out of town and then left into Pennis Lane and ground is on left. There is no bus service to the ground.

Station: Mottingham 1m. Out of station and left into Court Road, soon left into Middle Park Avenue, and ground is on left just after turning for Eltham Palace Road.

Station: Arena (Croydon Tramlink) ¼m. Leave station on north (Beckenham bound) side, up track and ground is on right.

Station: Deal ¾m. Out of station and up Queen Street, then right into London Road and over bridge, straight on into St Leonard’s Road where London Road bears right, and entrance to ground is on left.

Station: Chatham 3¾m. Arriva Kent and Surrey bus 166 from Chatham (Bus Station, 7 mins walk from station) to Chatham (Clandon Road at Abinger Drive); five times per hour, takes 26 mins. Then return to junction and right into Albemarle Road, left into North Dane Way and entrance to ground is on right; ground is behind cricket ground (8 mins). Bus back into Chatham is from same stop.

From London A2/M2 junction follow the A2 signpost to Rochester/Strood at roundabout go straight on until you come to set of traffic lights at the lights take left fork into Rede Court Road. entrance to ground is 30mtrs from lights on your left