ALL THE BEST TO DASOFUNJO, DOLBY & OLDHAM

With new signings comes  departures and this week Sheppey United say goodbye and thank you to Henry Dasofunjo, Max Oldham and Frankie Dolby. All three played a part in our successes last season and leave the club with our best wishes for the future. 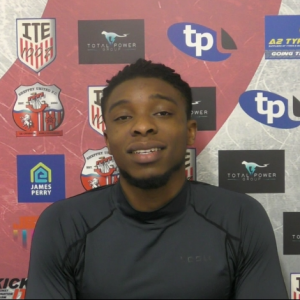 Henry joined the Ites from Erith & Belvedere, making his debut away at Holmesdale on 29th January – where he scored the winning goal in a 1-0 victory. Henry ended the season appearing on 13 occasions (5 as sub) scoring one goal and assisting 4 times.

Assistant Manager Marcel Nimani said, “Henry is a brilliant lad who trained hard and took his opportunities that came his way with great professionalism. He scored a very important goal at Holmesdale which gave us a massive three points in the league.” 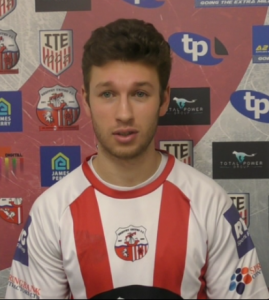 Max joined us in January, making his debut away at Kennington in the SCEFL Challenge Cup. Max appeared in 17 Ites games (8 as sub), scoring away at Glebe, Bearsted and home against Sutton Athletic, Max also assisted in the home game against Welling Town.

Marcel Nimani commented, “Max was another great addition to our squad who contributed towards our great season. He came from a higher league and adjusted straight away into our set-up and was a great hit with our boys and trained hard. Not forgetting Max also scored some vital goals including those against Glebe and Bearsted on our travels. 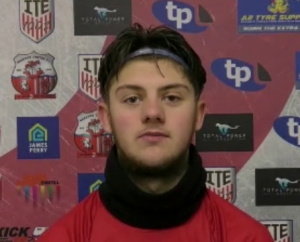 Frankie Dolby was a product of our youth set-up coached and managed by Ross Wiles and his staff. Frankie was not only a regular contributor to the U18 set-up, he also appeared for the U23s. Frankie made his senior debut on the 27th November at Holm Park, coming off the substitute bench for the final 16 minutes of play. Frankie made a total of 5 substitute appearance for the Ites first team.

“Frankie is another great example of the setup Ross Wiles has created, and Frankie was great when training with our first team last season. He played well in the substitute appearances we gave him – including the cup quarter final away at Welling – where he has signed on for next season in the SCEFL Premier.

Every player done well for us last season and we thank them for their contributions.” added Marcel Nimani.

The Ites their start pre-season programme next week where several trialists will be joining the team under the watchful eye of Ernie Batten and Marcel Nimani as the management team look at both the crop of players on trial and also continue to track players in the transfer market.

Previous Story:
LAMBERT FLIES IN FROM THE CROWS
Next Story:
IMPORTANT INFORMATION FOR THE KENNINGTON GAME