Lee has supported The Ites since he was a young lad watching Ernie in the Botany Road days, and up to recently helped the Invicta Dynamos Ice Hockey club with social media and  match programme.

Lee is known as the islands running man after committing himself to running a minimum of 10K a day for 1096 consecutive days (he started this on 31st Dec 2016)! 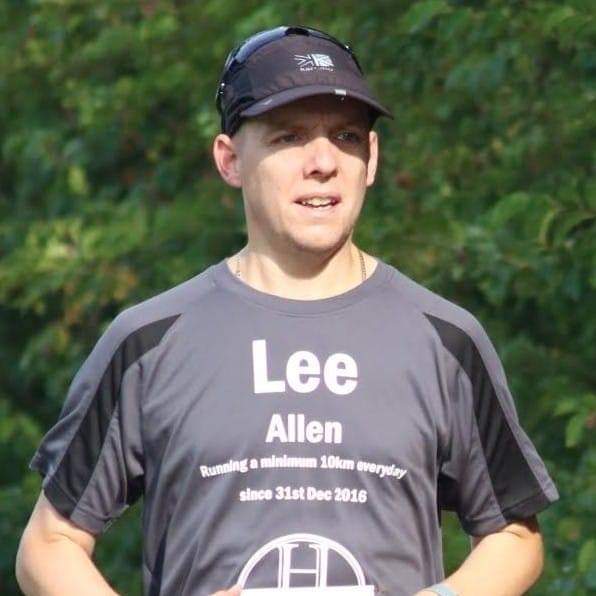 I hope you can join me in welcoming Lee to the club!

I will continue to serve the club in other capacities.

(Apologies for the poor Marvel analogy)