Sheppey United’s end of season awards took place after our final game of the season against Tunbridge Wells. Lee Havill from Principal Sponsor – Havill Funeral Services – was asked to present the awards.
Here are the winners… 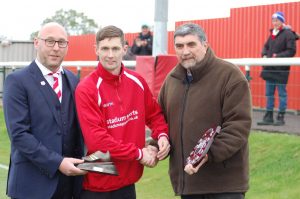 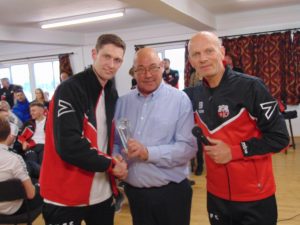 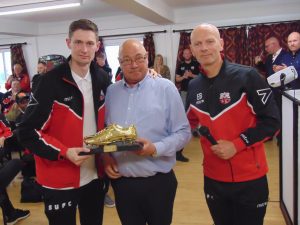 Player of the Year – Kwasi Amoah 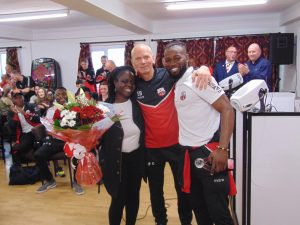 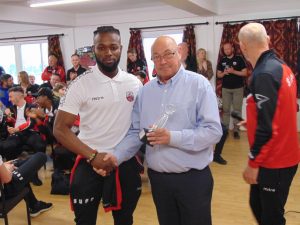