Seven football clubs have helped raise £2,827 for Prostate Cancer UK on Non-League Day by converting their club house to a Men United Arms, and encouraging donations through fans.

For a fourth successive season Prostate Cancer UK were official charity partner of Non-League Day on Saturday, October 7th and fans of the clubs lent their support via the innovative pub project. 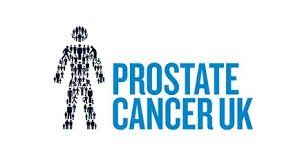 For the full article by nonleaguedaily.com, please click here: https://www.nonleaguedaily.com/headlines/seven-football-clubs-back-prostate-cancer-uk-on-non-league-day-and-raise-almost-3-000.html 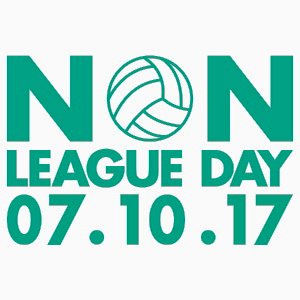