Some of you may not know but sadly, Terry the Tiger met his maker last month. The circumstances of his passing were very suspicious and a murder investigation was launched.
Murder Suspects included: 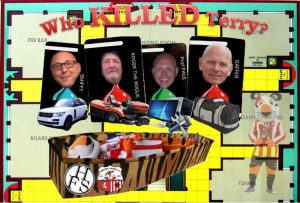 This series of Sheppey Holm Guardian news headlines explains how the investigation progressed: 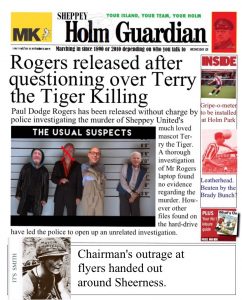 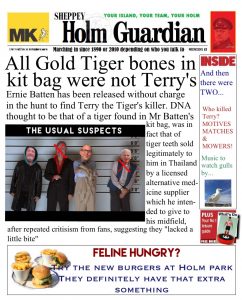 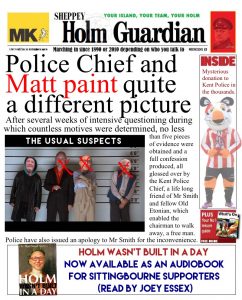 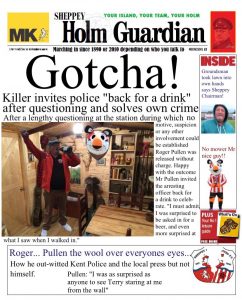 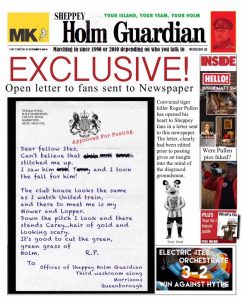 Because of Terry’s tragic death, the club will be announcing a New Mascot tomorrow!

Previous Story:
Ernie adds Will Graham to the coaching staff
Next Story:
Introducing Lenny the Lion